Raised in Arizona and now living in Japan, I usually (but not always) shoot film. Film is what I started with back in the dinosaur era of the late 1970's high school photography class. I later focused on drawing and painting for nearly 2 decades, only to return to old school film photography. It has been an asset nevertheless - whatever the medium, you can either "see" or you can't. Then there's the darkroom. When the right combination of circumstances, skill, light and luck occur, occasionally something special emerges. Here's hoping I may have captured a brief moment in time and space that moves you in the way it moved me when I took the shot. 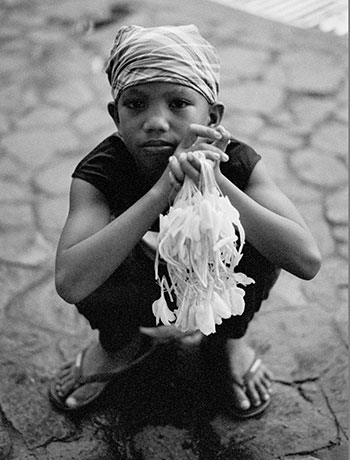 I don’t usually work in watercolor but…

Trying out some pen and ink

The road to the Iwaki Flower Center

Old temple by the Flower Center